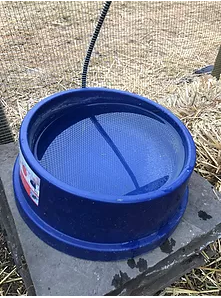 Comments Off on Don’t Just ‘Wing’ it – Make sure your chicken coop is winter ready
Category: blog
Winter might be slowly creeping into your mind right now and before you know it we will be pulling out those winter jackets and starting to think about tackling that Christmas shopping list. As you prepare for winter, it is imperative you prepare your chicken coop for winter, too. Chickens generally do quite well in winter provided that the breeds you have are suitable for our Canadian climate and that they are provided a dry,
Read More 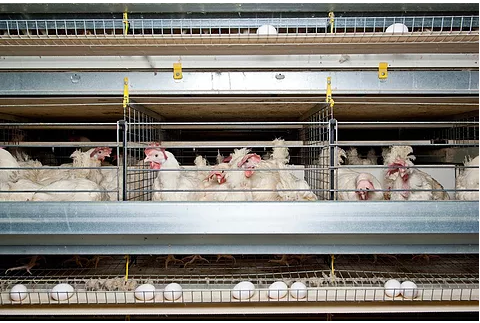 The past, present and the future of Hen Housing – An industry full of changes

Comments Off on The past, present and the future of Hen Housing – An industry full of changes
Category: blog
The history of the housing systems in place in egg production leads back to the 1920’s when egg production took place on general farmyards, these would include smaller farmyard flocks and a few establishments with larger flocks. During these times hens were commonly kept outside and were commonly raised alongside other livestock. As time went on farmers faced numerous challenges as flock sizes started to increase. In the 1930’s mortality increased to over 20% and
Read More 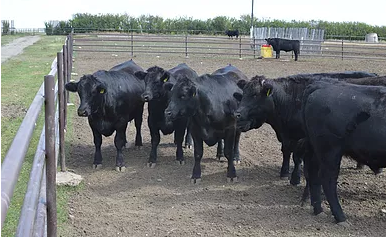 Comments Off on Open Farm Days
Category: blog
Nowadays, the producer and the consumer are floating further and further apart, and interaction is a rare sight. Alberta Open Farm Days is a weekend that allows members of the public to visit farmers that are willing to open their doors for the event! The two-day event, which was held August 19-20,  allows consumers to see with their own eyes where their food comes from and ‘meat’ the farmers that produce it! There were 101 locations
Read More 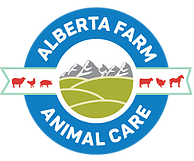 All About Alberta Farm Animal Care

0
Category: blog
Alberta Farm Animal Care was founded in 1993, which makes this coming year AFAC’s 25th anniversary!! AFAC was created by the livestock industry for the livestock industry in Alberta. Throughout the past 25 years, AFAC has developed into the collective voice of the livestock industry on all matters of livestock welfare. As the topic of animal agriculture grows larger every day, it is our job as an industry to work together as a united front to tackle this issue. As
Read More

0
Category: industry practices
Horns of livestock, particularly, cattle, sheep, and goats are sometimes removed for safety and economic reasons (1). Producers routinely remove the horns of beef and dairy cattle to decrease risk of injuries to workers and other animals, and to minimize financial losses from carcass bruising (in beef cattle; 1). The Canadian Beef Quality Audit states that carcass bruising costs the industry $10 million per year (2). Horns are hard, permanent adaptations of the skin that
Read More
Call Alert Line