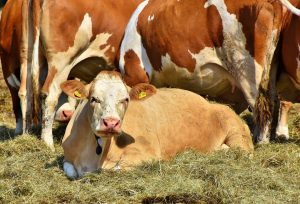 As antimicrobial resistance is a global concern, there is a broad push to reducing antibiotic use. For example, in the dairy sector, selective dry cow therapy (only some cows or quarters are treated at drying off) is being promoted in lieu of traditional blanket dry cow therapy involving treatment of every quarter.

Dr. Diego Nobrega, a Brazilian veterinarian doing his at the University of Calgary with Dr. Herman Barkema, is characterizing antimicrobial resistance in bacteria isolated from milk. A major focus of Barkema’s group as the Industrial Research Chair in Infectious Diseases of Dairy Cattle is to reduce antimicrobial resistance in dairy herds but concurrently to sustain the health and welfare of dairy cows. “The idea is to reduce antibiotic use, but ensuring that they are still used when truly ” says Diego. 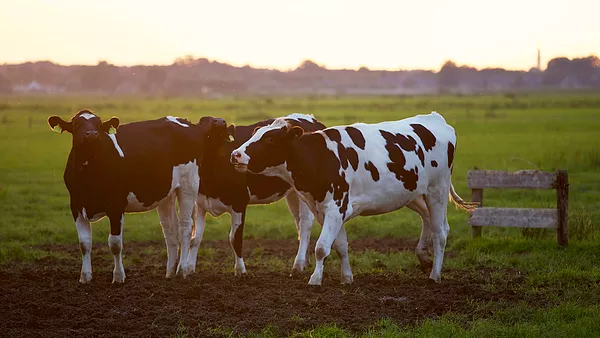 According to their findings, of selective dry cow therapy is unlikely to alter the incidence of antimicrobial resistance, although it will reduce antibiotic use. “Irrespective of the lack of associations between intramammary use and resistance, the dairy sector should decrease the use of antibiotics to retain its social license”, says Dr. Herman Barkema.

They also observed that the systemic use of three drug classes, all of high or very high importance for human medicine, was associated with resistance. “Third-generation cephalosporins, macrolides and penicillins are considered critically important antimicrobials for human medicine; two of them are in the highest priority category, according to the World Health ” says Dr. Diego Nobrega.